Values rise in all states

The return to positive growth in values has spread across the country, according to the latest update from property analyst firm Corelogic.

CoreLogic announced this week that its national home value index was up by 0.9 per cent over January, taking the annual growth rate to 4.1 per cent. This is the fastest pace of growth for a twelve-month period since December 2017.

It was also widespread, across all markets except regional South Australia, where values held firm over the month.

Sydney and Melbourne, which recorded increases of 1.1 per cent and 1.2 per cent respectively, continued as the leaders for capital gains after substantial declines during the recent downturn, while Hobart (up 0.9 per cent) achieved a higher growth rate relative to most other regions.

For Perth home owners the latest results deliver positive news, with values slowly emerging from a slump lasting five-and-a-half years. Likewise Darwin, where dwelling values have been consistently falling to be almost 32 per cent below their 2014 peak.

Nationally, housing values have recovered 6.7 per cent since finding a floor in June last year, however CoreLogic's national index remains 2.2 per cent below the October 2017 peak. 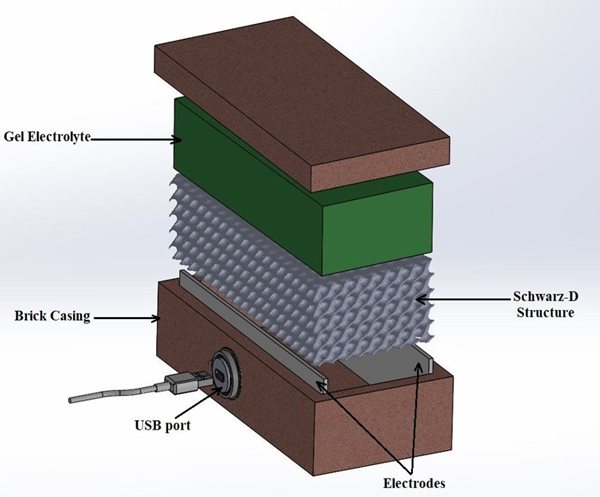 Chris Waterman is the principal of Waterman Property Advocates. With more than 30 years real estate and managerial experience in South Australia and the Northern Territory, Chris established the company in response to a real need.

Chris's experience gives him an intimate knowledge of buying, selling and negotiating all types of real estate.

Chris enjoys a balance in life, with horse racing and syndication, wine, cooking, football and cricket in his leisure time.